My Two Cents on Respect and Our Mission 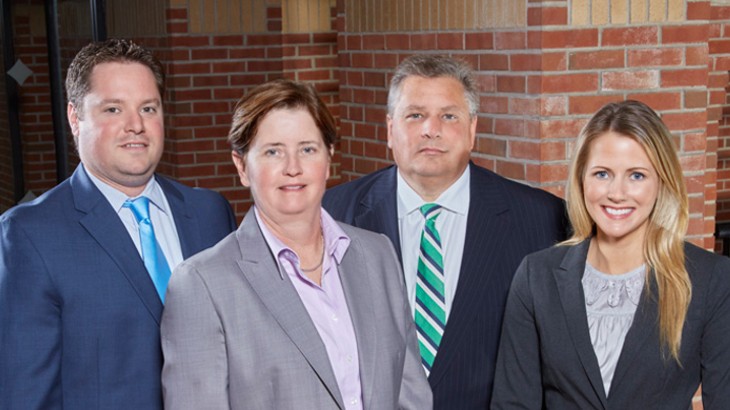 Recently, a significant part of the national conversation has been about respect. Respect for Black and Hispanic lives, respect for those accused of crimes, and respect for police and law enforcement officials. Certainly, this conversation is important and overdue.

Also overdue, in my opinion, is the conversation about respecting the men and women who are injured every day at work. Injuries occur in every line of work without discrimination. Certain injures, however, seem to garner more respect. Is that because certain lives are more important than others or because certain injures are undoubtedly going to result in a permanent disability?

I think not. Rather, I suspect that we perceive certain circumstances as repugnant. No one asserts that an on-the-job injury is desirable. However, an acute injury is more likely to be accepted than an injury that is not readily apparent.

Time and time again an injured worker tells us that they thought their back pain would go away in a couple of days or over the weekend, or that they did not want to report their injury due to fear of being labeled a complainer, a bad employee, or a person on compensation. Injured workers commonly tell us that they need to work, that they like their job, or are unsure of what was wrong and just wanted to see their doctor first.

Why don’t employers value the word of their employees? Have they hired cheaters? I doubt it. Rather, I believe that there is a stigma attached to both the injured worker and employers – a stigma that both want to avoid.

No one seeking to get ahead wants to be an injured employee collecting compensation to support their family instead of working and earning real wages. The lifestyle of spending days and nights in pain, trekking from medical appointments, to therapy, to court, just to stay above water is far from appealing.

No employer wants to have to report that something went wrong and an employee was injured, specifically if the injury resulted from one of the employer’s own processes. Nor do employers want to incur additional costs and expenses associated with an injury.

Despite this, it eludes me as why conversations about this topic rarely take place – a conversation in which both parties respect each other’s perspective and a realistic plan is formulated.

Instead, the process often starts with no respect. For example, employers often challenge that an injury even occurred, especially if it was not immediately reported or witnessed. Typically following this is litigation, where the employer challenges both the underlying circumstances and the medical treatment needed thereafter.

While I do believe the recent procedural, regulatory, and legislative changes were well-intended, they have had unforeseen consequences that have made medical treatment harder to find and understand. These consequences have resulted in even more litigation, and delays in the injured worker’s recovery, which adds costs to both sides. This results in a further lack of respect for the injured worker.

At MCV Law we strive to understand the issue posed above, and to ensure that our clients are respected not only by us, but by their employers, insurance carriers, and the Workers’ Compensation system.