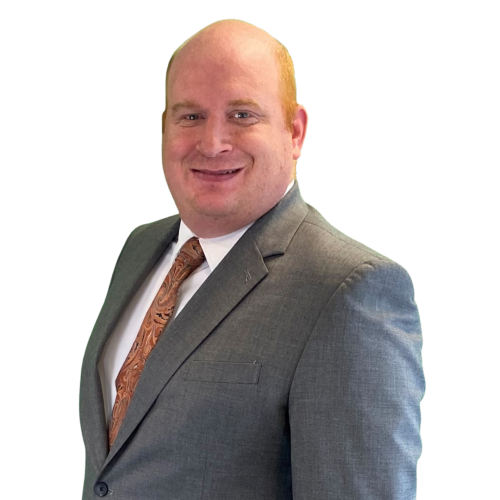 Richard Derrick has litigated cases in New York since 2010. Since joining MCV Law in 2015, he has focused his practice on landlord services, contracts, and civil litigation. He strongly advocates for small landlords who often are forgotten or mixed in with large conglomerates. Rich works with a team of seasoned paralegals who know how to correctly bring matters to a successful outcome.

Admitted in New York and Massachusetts, Mr. Derrick is also admitted to the United States District Court for the Northern District of New York. Rich is an avid sports fan, especially of the New York Rangers, and attends many local games