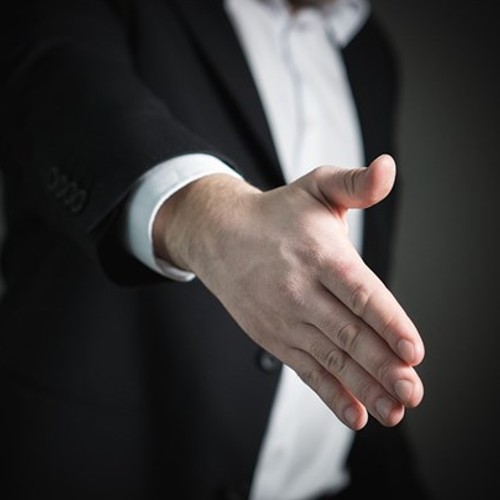 A Section 32 settlement is one of many ways in which injured workers’ can receive compensation for their work-related injuries, and is typically done at the conclusion of a case.

However, the Section 32 settlement process must be properly navigated to ensure injured workers receive the compensation they may be entitled to, as well as protect their future medical needs.

What is a Section 32 Settlement?

A Section 32 settlement cannot be court ordered, and must be a voluntary agreement.

What Does A Section 32 Settlement Cover?

The amount that an injured worker can receive from a Section 32 settlement is determined by what the insurance company or third party administrator is likely to pay an injured worker in the future as it relates to Lost Wages or medical expenses. However, in some cases, the amount of a Section 32 settlement can be determined by either Reduced Earnings payments, likely PPD payments, or a combination of the two.

For example, John makes $900 a week at his job. John is injured on the job. When John returns to work, he makes $600 a week at the same job. Reduced Earnings payments make up for $200, or 2/3rds of the difference, in weekly income that John isn’t paid after returning to work from his injury.

Confused by what you can expect from a Section 32 settlement? Contact us for a free initial consultation.

When Will I Get A Section 32 Settlement?

What Is MMI & How Does It Relate to A Section 32 Settlement?

Permanency proceedings refer to the legal process that determines the level of permanency resulting from the injury and the impact the impairment has on the workers earning capacity. Permanency is also known as how permanent or long lasting an injured workers’ injuries or related symptoms will affect an injured worker.

The most difficult decision the judge has to make is the percentage of Loss of Wage Earning Capacity (LWEC), which takes in to account vocational factors, as well as your injury.

How is A Section 32 Settlement Paid?

Upon provisional approval, all parties involved have 10 days to call off the agreement. Once this 10 day period is over, the Workers’ Compensation Board makes a formal decision to approve the Section 32 settlement.

Typically, the process from hearing to approved payment takes approximately 3 weeks. The employer’s insurance company or third party administrator must then make Section 32 settlement payments within 10 days of the Workers’ Compensation Board’s decision.

There are a lot of factors that go in to determining the right amount for a Section 32 settlement. Between Lost Wages, potential medical expenses, and complex legalese, there’s a lot for an injured worker to figure out to get the most favorable Section 32 settlement possible.