New York Workers’ Compensation . . . it is more than forms 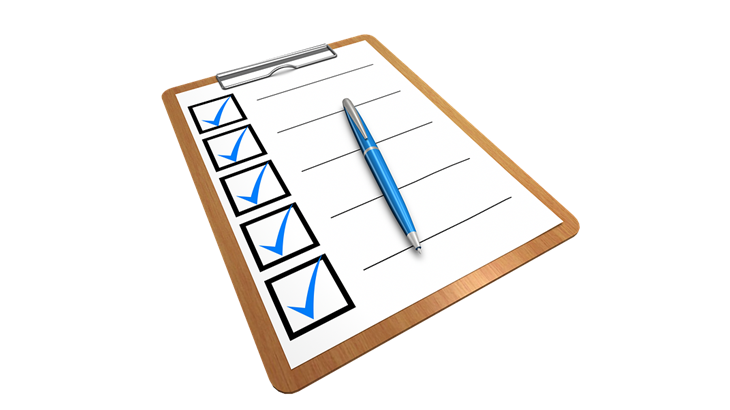 In the last few months, the attorneys at Meggesto, Crossett & Valerino, LLP have noticed that more injured workers are arriving at our office with multiple forms that they have received. Some of the forms are sent directly by the New York State Workers’ Compensation Board to the injured worker, while others are sent from employers and insurance companies. Some of the forms have come from the Workers’ Compensation Board website.

I am sure that most injured workers fill out the forms hoping that doing so will speed up the process and move their case along. While this may be true, it is important to understand the questions asked on the forms and the impact the answers may have on your case.

The most important form completed by an injured worker is the Employee Claim form, also know as the C-3. The C-3 is the equivalent of a Complaint in a civil action in New York Supreme Court. This form carries high significance within the Workers’ Compensation system and care must be taken when completing this form. Completing this form hastily often leads to problems later on in a case.

An important point to consider when completing this form is that, when a Judge or attorney review the C-3 form, they assume it was completed by a thoughtful, rational person who understands the questions and the consequences of the answers. They are not reading the form from the mindset of an injured worker who is quickly scribbling answers while in pain and waiting for medical care. They are also not reading the form from the point of view of an angry injured worker answering questions late at night because they are mad that they did not receive their check!

The most common area that an injured worker gets into trouble when completing this form is the question pertaining to any prior injuries. The question on the C-3 form asks whether the injured worker remembers a prior injury to the same body site. Surprisingly, many people make a crucial mistake answering this question, because, they either do not recall a past injury, they think it was to a slightly different body part, or they are afraid that answering yes will somehow hurt their case.

A forgetful answer, a mistake, and, of course, a false answer can lead to a determination that an injured worker has violated the fraud provisions of Section 114-a of the Workers’ Compensation Law. A violation of this provision is likely to cost you all money benefits, both past and future. At Meggesto, Crossett and Valerino, LLP we recommend that you err on the side of caution and that you speak with an attorney before completing the C-3 form in order to protect your right to Workers’ Compensation benefits.