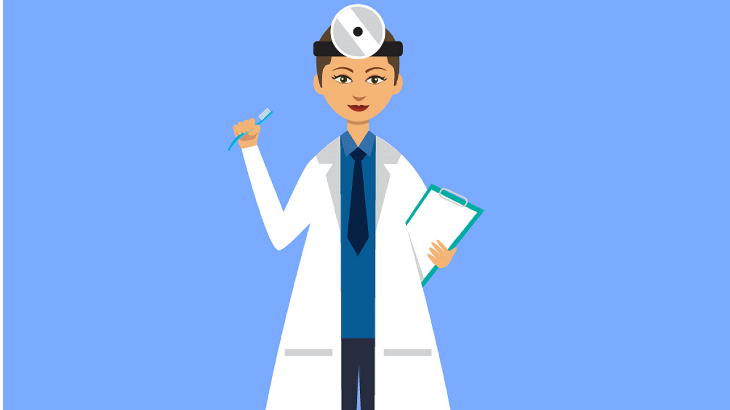 I am often asked my thoughts on independent medical exams. I question how any doctor can be considered “independent,” so it is necessary to discern what independent means.

In New York, the insurance carrier’s doctor is labeled as an Independent Medical Examiner (IME), but, unfortunately, they are far from independent. Indeed, independent doctors are employed primarily for the purpose of conducting exams at the direction of insurance carriers/employers. Many of the doctors working as independent medical examiners have a very limited private practice or are semi-retired but perform occasional independent exams. Others have set up a practice that derives a significant income from doing “Industrial” exams, as well as IME’s. Accordingly, independent doctors certainly bring a bias to the exam to perpetuate a stream of revenue.

In the past, but on rare occasions, the Workers’ Compensation Board (“WCB”) has directed that an “Impartial Specialist” examine the claimant, instead of an independent doctor.

In my experience, the WCB has had difficulty finding a physician to fill the role, especially in Central New York where I practice, as we simply do not have many specialty doctors.

In May of this year, the WCB sought applications for Impartial Specialists, but has not yet announced the results of this search. The semantics of Independent versus Impartial make me chuckle, because the carrier still pays for the exam, and at a higher rate for an impartial exam than for an independent exam. Moreover, the impartial doctor is still bound by the standard set by the WCB.

To conclude, I doubt that a truly Independent or Impartial exam exists. It is my opinion that the system is better served if each party’s doctor were required to defend their position.