Quick Answers By MCV Law: Just What Is The Average Weekly Wage 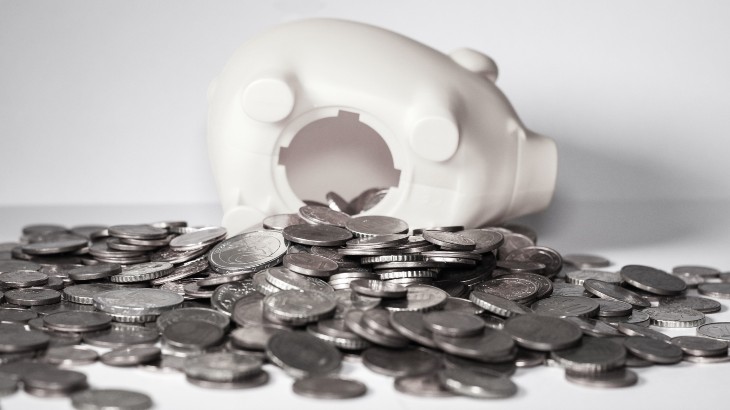 The Average Weekly Wage (AWW) is one of the most important issues in your case. The AWW determines how much you will be paid in the event that you are out of work for a work-related injury. The higher the AWW, the higher your rate of pay. At MCV Law, one of the first things we look at is whether the AWW has been calculated correctly.

The Average Weekly Wage is just that – an average.
It is calculated by taking your total earnings for the 52 weeks prior to your injury and dividing that by the number of days worked, giving you the average daily wage. The average daily wage is then subjected to a multiplier depending on the number of days worked, as provided for by Section 14 of the New York Workers’ Compensation Law. For example, Section 14 provides that a seasonal worker’s AWW should be calculated by multiplying the average daily wage by 200, whereas the AWW of an employee who works 6 days per week is calculated using a 300 multiple. However, the vast majority of employees work 5 days per week, and, thus a 260 multiple is generally used. There are various other arguments that can be made to increase an AWW. At Meggesto, Crossett & Valerino, LLP (MCV Law), we work to support the argument that is likely to produce the highest AWW.

Section 14 of the law also accommodates minors. Under the Workers’ Compensation Law, the age of majority is 25. If you are injured at work before reaching the age of 25, a “Minor’s Wage Expectancy” calculation is assessed to determine what you would have been making at the age of 25. A Minor’s Wage Expectancy determination applies at the time of permanency. The determination is made by analyzing the injured worker’s performance reviews and potential for promotion, as well as looking at what other employees in the same field are earning. For many, this will substantially increase their AWW.

Lastly, the law sets forth maximum and minimum rates depending on the date of accident. Below is a chart demonstrating the maximum rates since 2009. The current minimum rate is $150.000.